Key in the laboratory evaluation of a patient felt to possibly have an infestation by the echinococcal tapeworm is testing for immunological signs of exposure. These tests are used to confirm a clinical suspicion initially formed by radiographic imaging. Since the brain is immunologically privileged, these tests may be minimally responsive.

In the diagnosis of hydatid cysts, serological tests including indirect hemagglutination and latex agglutination, if positive, may be helpful.

In addition to helping with surgical planning, the CT scan and MRI have tremendously increased diagnostic specificity (13,47). In most cases imaging will lead to a provisional diagnosis for a hydatid cyst by its characteristic appearance.  The suspected diagnosis can then be confirmed serologically or by either careful aspiration or removal of the cyst. 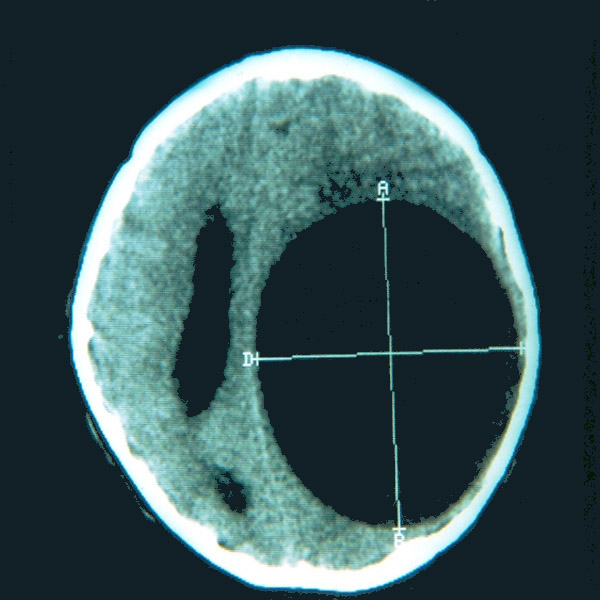 CT image of a cerebral hydatid cyst: A large left parietal cyst can be seen 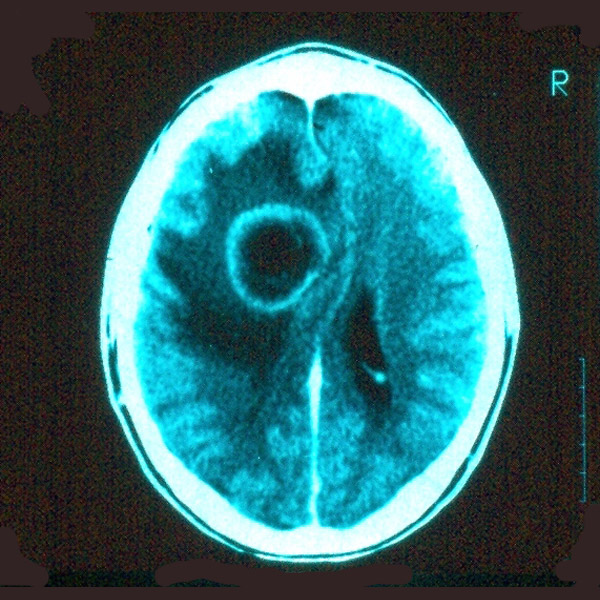 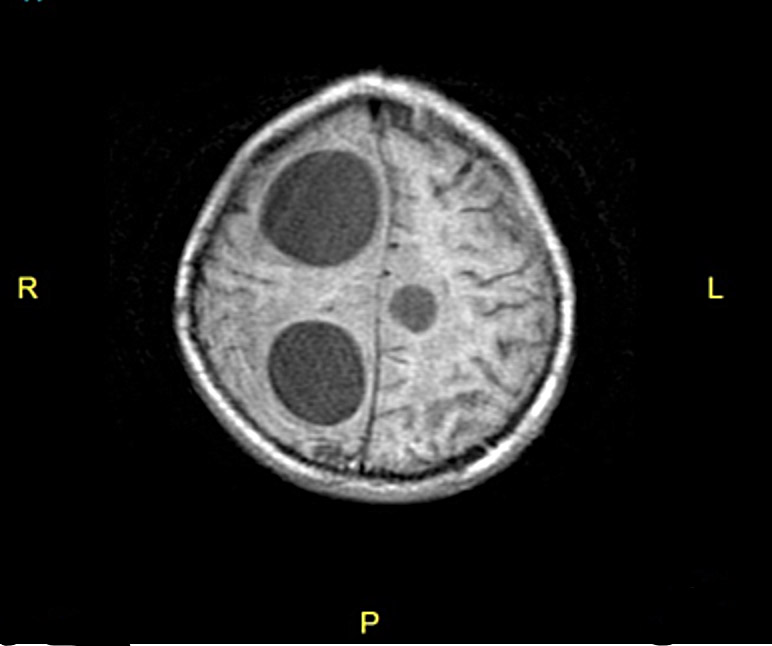