Other rare (<1%) pathologies for choroid plexus tumors can be found: 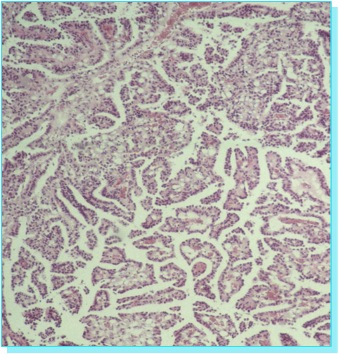