The ideal diagnostic method for LGGs is MRI. The tumor’s vascularization, cellularity, and infiltration in addition to its metabolism and proliferation can all be visualized. On MRI, LGGs usually appear as well-defined masses that are low signal on T1- and high signal on T2-weighted imaging and produce little edema.

Coronal T1-weighted MRI with gadolinium enhancement of a cystic, pilocytic astrocytoma: Scan shows a cystic tumor in the occipital lobe with an enhancing mural nodule. 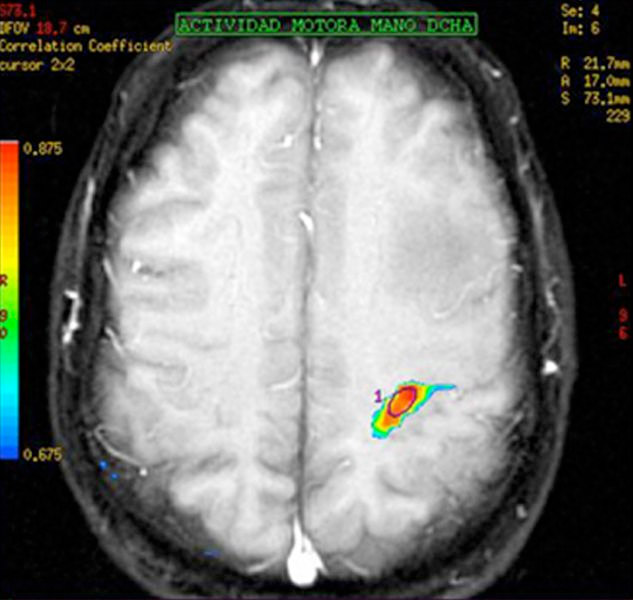 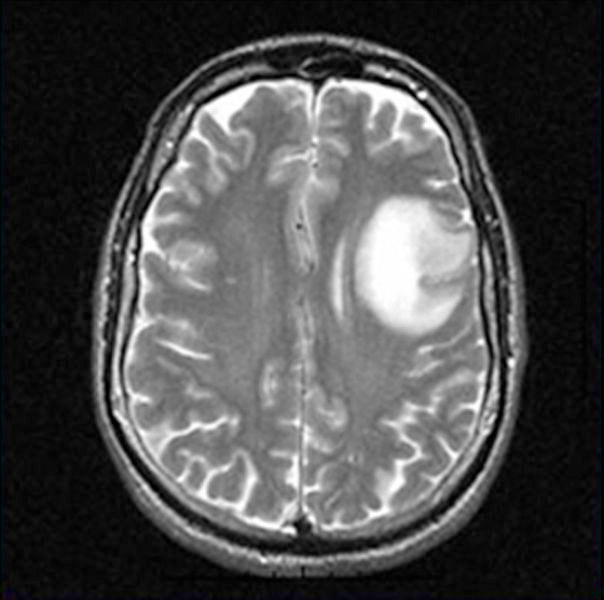 Axial T2-weighted image of tumor: Shown is a left central mural nodule on the lateral wall of the tumor cyst 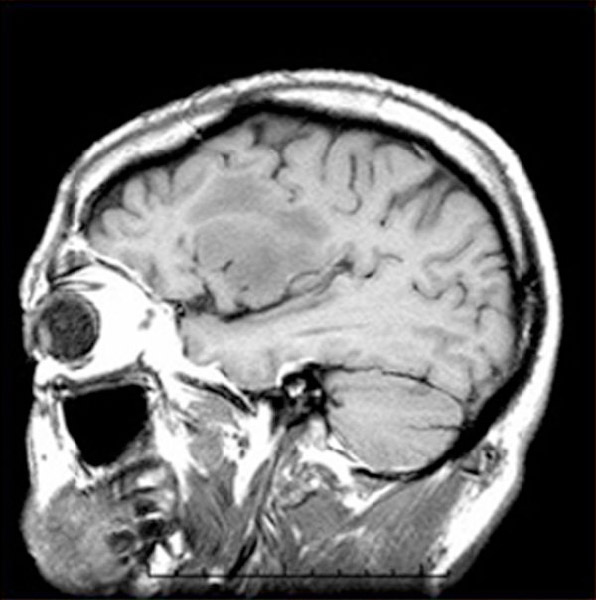 Sagittal T1-weighted MRI of left frontal glioma: Seen is the tumor in the patient whose fMRI is shown on the left 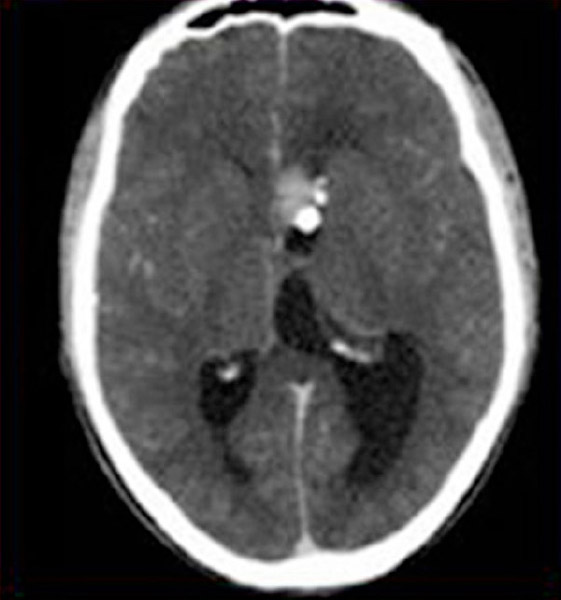 Axial Enhanced CT of a SEGA: Enhancing lesion in the anterior left lateral ventricle at the level of the foramen of Monro 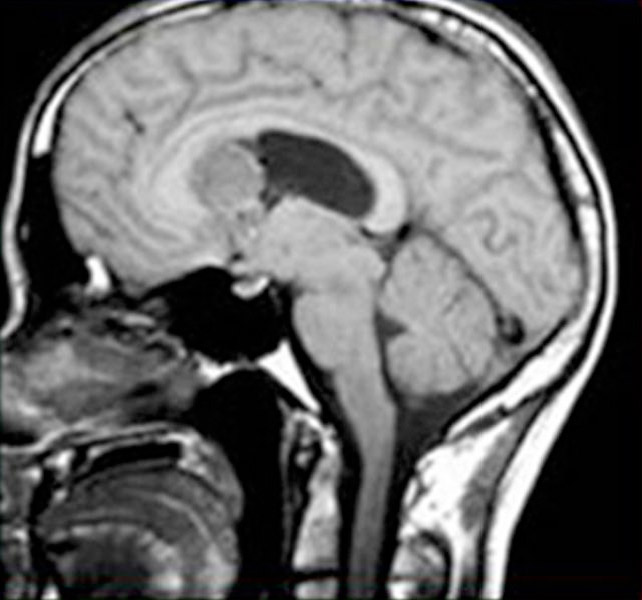 Sagittal T1-weighted MRI of a SEGA: Image of the same tumor seen on the left

Axial MRI images of a SEGA: T1-weighted, T2-weighted and FLAIR images of same SEGA seen above 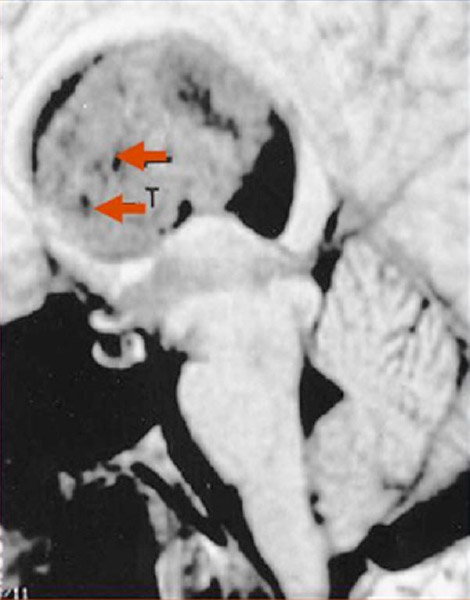 Sagittal T1-weighted MRI of a Subependymoma: Arrows point to areas of hypo intensity within the tumor 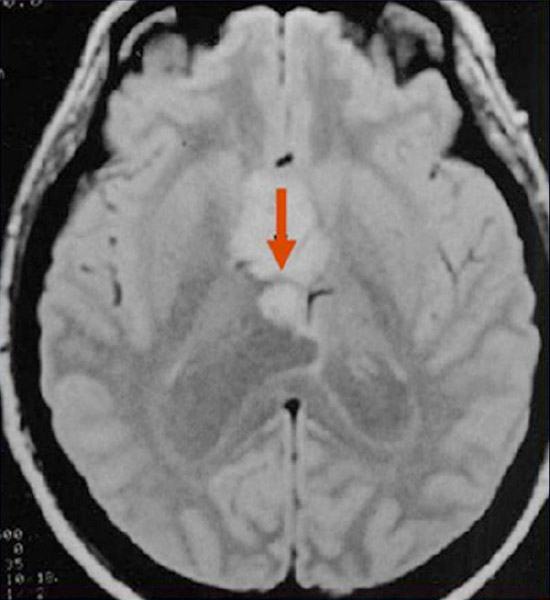 Axial FLAIR MRI of a subependymoa: 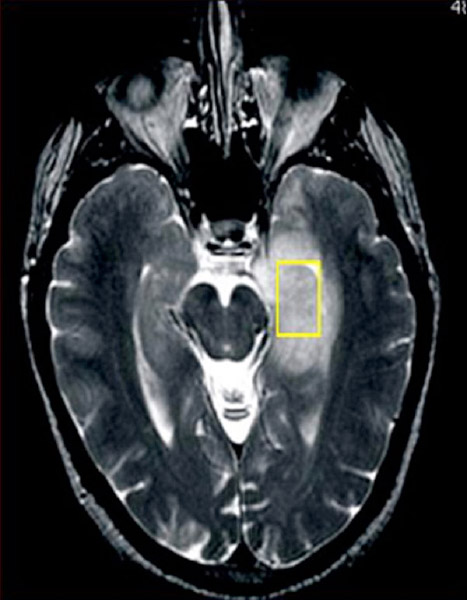 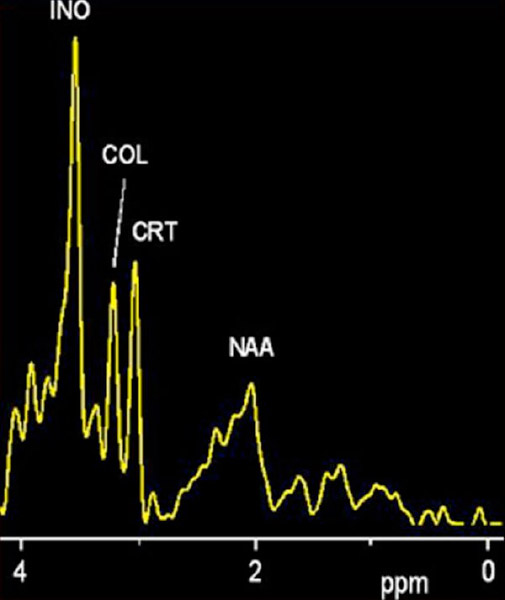