The presenting symptomatology of shunt infection can vary depending on the age and weight of the patient and can range from subtle shunt malfunction (e.g., decreased school performance, loss of desire to play) to septic shock in very-low-weight preterm infants. 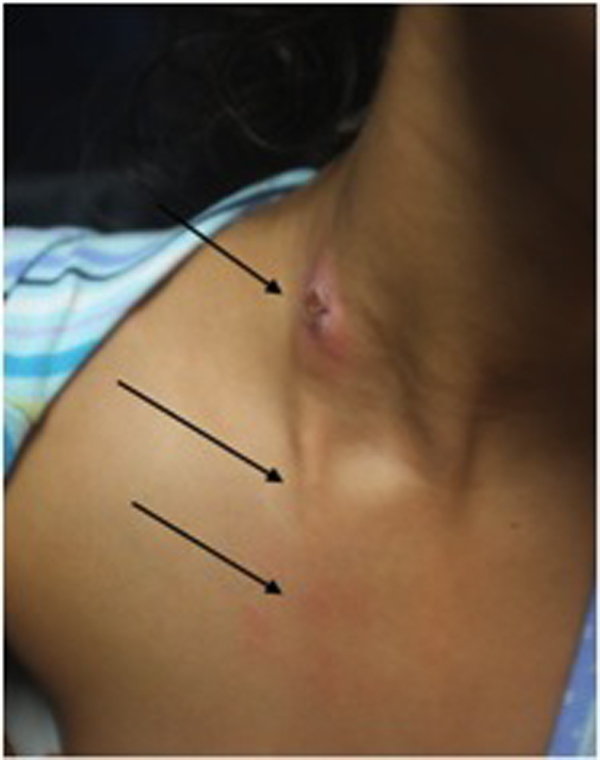 When facing a patient with an infected CSF shunt device, the neurosurgeon should consider several factors to define the best sequence of steps in management: