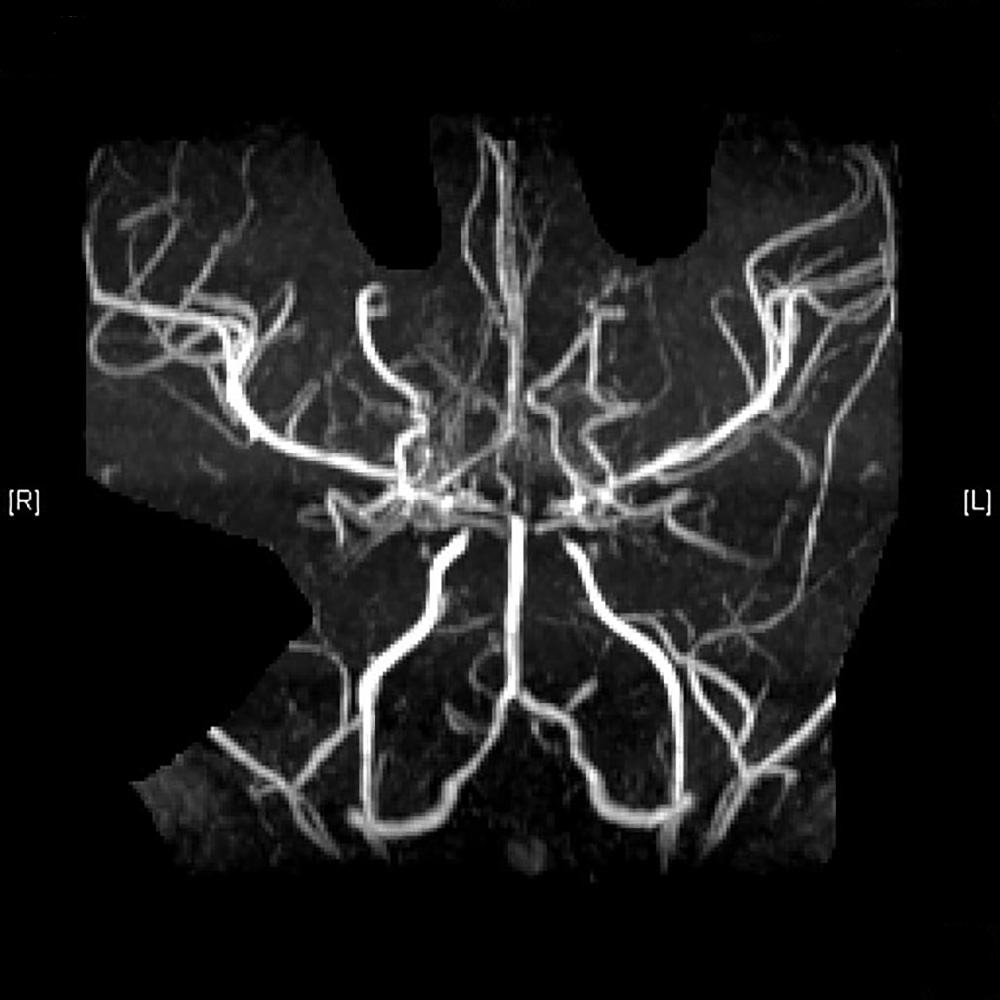 Moyamoya Disease is defined as bilateral progressive stenosis of the distal internal carotid artery or its branches with profuse fine collateral channel formation along the base of brain.  It is present without underlying conditions such as neurofibromatosis or sickle cell anemia and is one of the most common pediatric cerebrovascular diseases in Far Eastern countries such as Korea and Japan. However, it is prevalent in other countries and non-Asian populations, although less common.  Moyamoya Disease frequently presents with typical transient ischemic symptoms often triggered by hyperventilation in pediatric patients. Other symptoms include stroke, seizure, headache and intracranial hemorrhage. If the patient is treated with surgical revascularization prior to a major infarction, the prognosis is typically good.

This chapter is mainly focused on Moyamoya Disease in children, unless otherwise specified.