MRI is the study of choice. 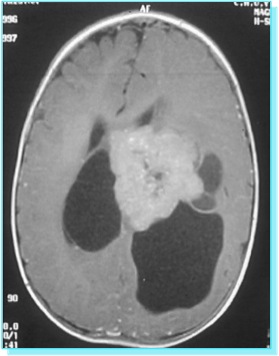 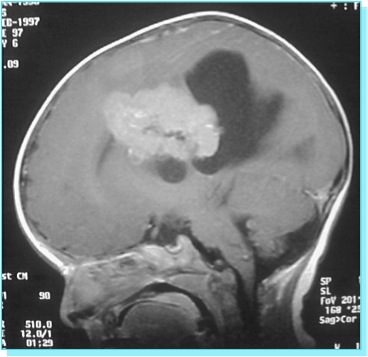