Diffuse intrinsic pontine gliomas are diagnosed by their clinical signs and symptoms on presentation and their appearance on imaging. Since the publication of the Children’s Cancer Group (CCG) report in 1993 (32) that outlined the typical presentation and radiographic appearance of these brainstem tumors, most believe that these findings are diagnostic and a biopsy is unnecessary. If, however, the clinical or radiological presentation is not typical, or if brainstem encephalitis or an inflammatory process of the pons cannot be ruled out, many would argue for a stereotactic biopsy before initiating radiation therapy and chemotherapy.

A CT scan is not the ideal study for the imaging of diffuse tumors. It may suggest a tumor if there is a hypodense and expanded pons. 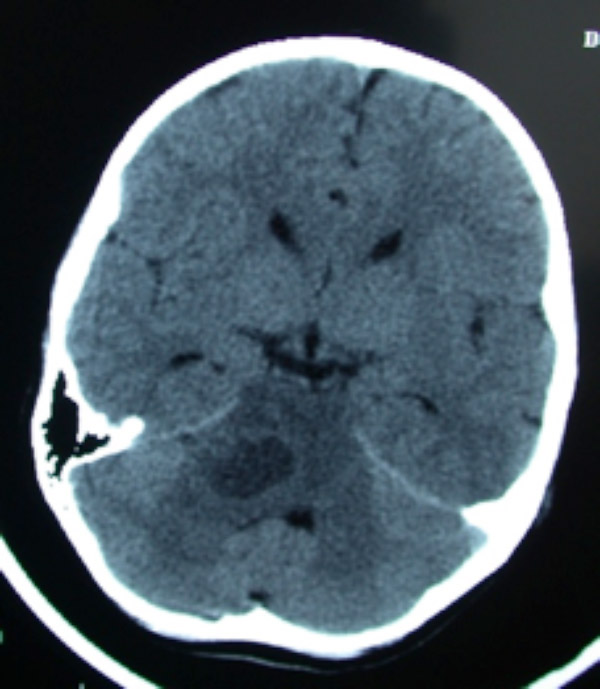 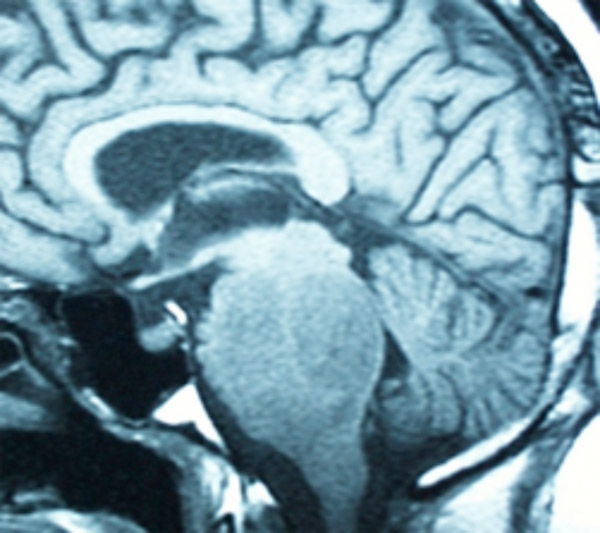 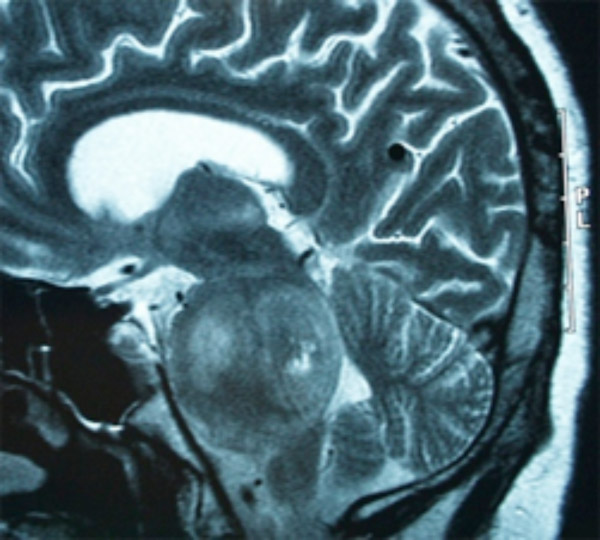 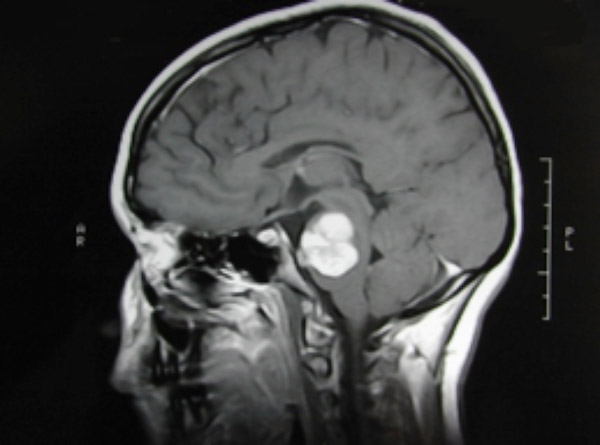 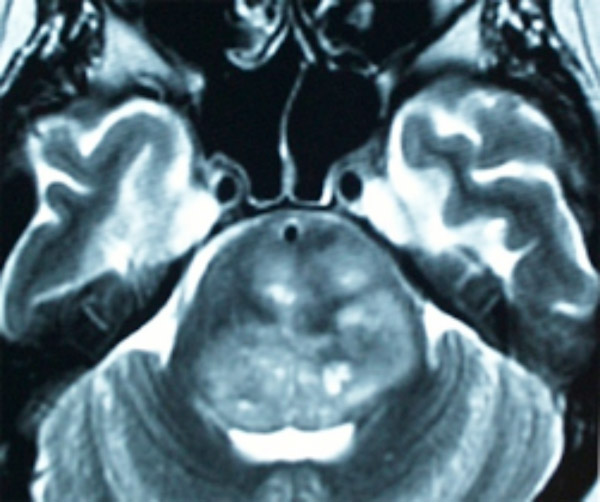