While reports of surgery on IMSCTs date back more than 100 years, the introduction of several pieces of technology has decreased the invasiveness and morbidity of the surgery and improved the  outcome. 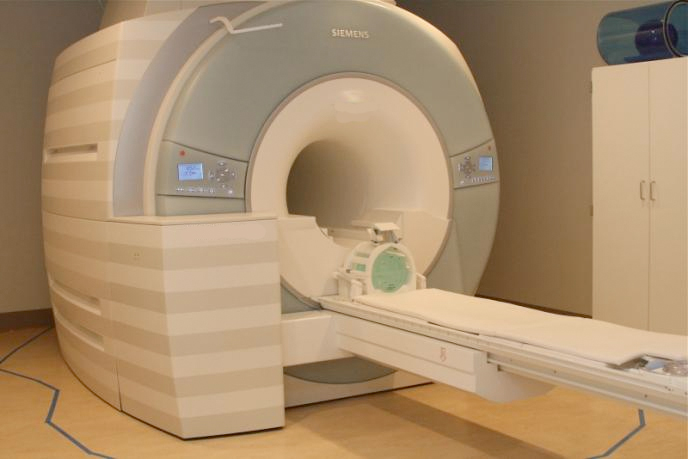 Important lessons on the surgical management of IMSCTs have been documented by surgeons over the past 100 years.  These lessons form the backbone for our current day operative techniques. 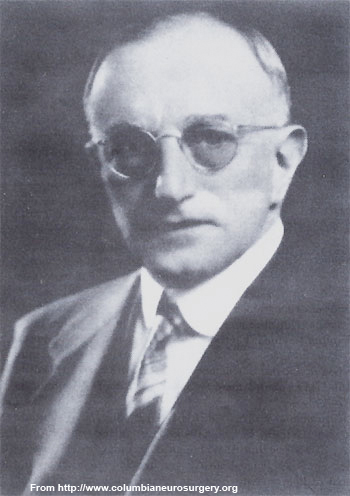